Magnificent Thatto Heath left it late as they struck twice in the last six minutes to claim victory from the jaws of defeat.

Both teams contributed fully to a special occasion.

Here is a picture of the winning side: 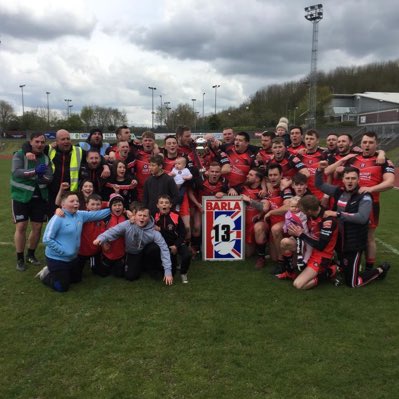