Siddal opened the scoring in the opening minutes when winger Caiden Williams scored the opening try of the game, but West Hull got over the shock of the early try when centre Kaidan White levelled the game out going over in the corner midway in the half.

The second half was nip and tuck with both sides giving their all and Siddal hooker Jude Jackson scored his sides second try to give them a four-point lead.

West Hull made several valiant attempts to get back into the game but were finally undone when player of the match Siddal’s stand-off Tommy Rhodes went over for the Halifax sides final try to double the lead over the team from Hull. 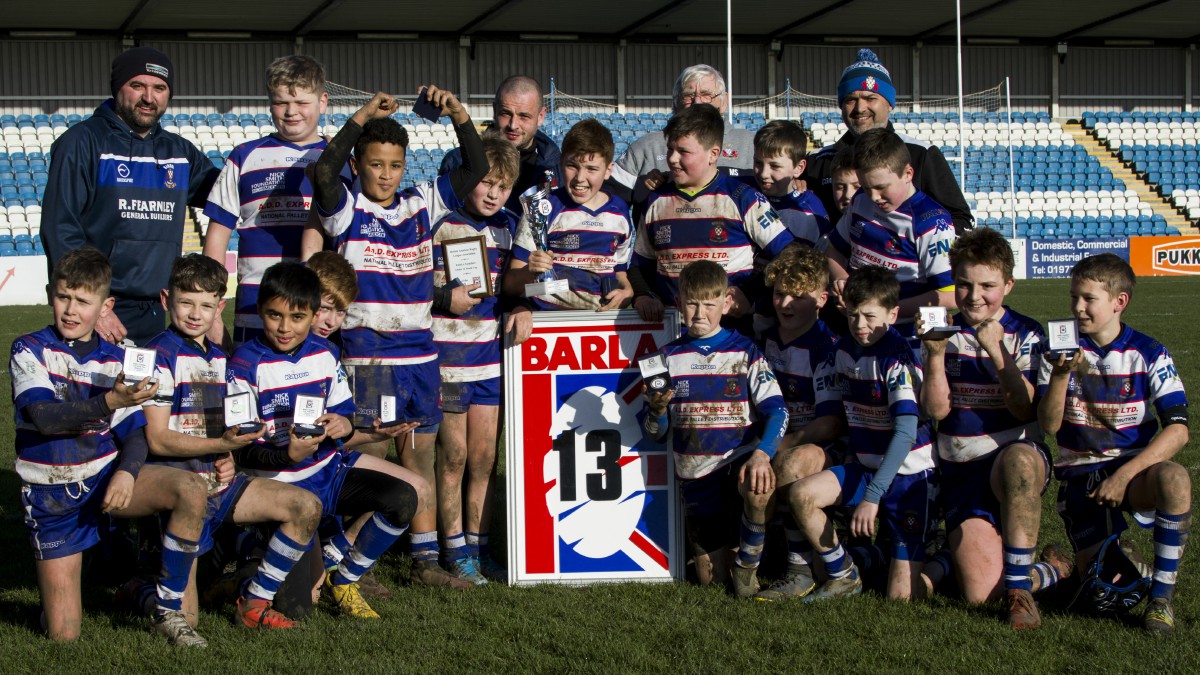 In a frantic game that was an end to end encounter Hull Wyke came from 12-10 behind to win the with two tries late in the game to take the spoils in which Wyke loose forward Freddie Watts had the first and last word with the opening try of the game and the last as he completed his hat-trick in a man of the match performance.

Wyke started the second half with a bang as scrum-half Joe Thompson went over by the pots to regain the lead and a penalty gave them a six points lead. Stanningley came back again as prop Noah Broadbent cut the lead to two points.

Two converted tries in the final five minutes clinched the win for the Hull-based side as first stand Callum Kemp went over to make it 24-16 and with the last play of the game Watts made a great break down the middle to go over for his treble completing a great day for both him and his side.

This Hull derby completed an enthralling days rugby with nothing given or taken as bragging rights in the city were crucial as well as winning the cup itself.

Wyke down the ‘infamous’ Featherstone Rovers slope opened the scoring on nine minutes when they went down the right channel and hooker  Ellis Lowthorpe for the opening try converted by standoff Alfie Wall.

In a tough encounter, Wyke increased their lead to 10 points with 90 seconds of the half remaining following a flowing handling move down the right channel which saw fullback James Farrar to cross the line out wide.

West Hull came out of the traps the quickest scoring in the opening minutes of the second half as loose forward Daire Kemp went over by the posts to cut the lead to four points.

Wyke held their nerve defending well holding West attack superbly and were rewarded with the game-defining try with ten minutes remaining as they marched up the Featherstone ‘hill’ following a penalty which saw hooker Lowthorpe drive over from the play the ball from close range for his brace reestablishing their ten-point lead, with Wall converting.

Wyke’s outstanding second-row forward Lennie Clarke who just edged Lowthorpe for the man of the match showed his strength as he powered over his side’s four and final try with five minutes remaining.

Pictures reproduced with kind thanks to Dennis Whippy. Words by Steve Manning